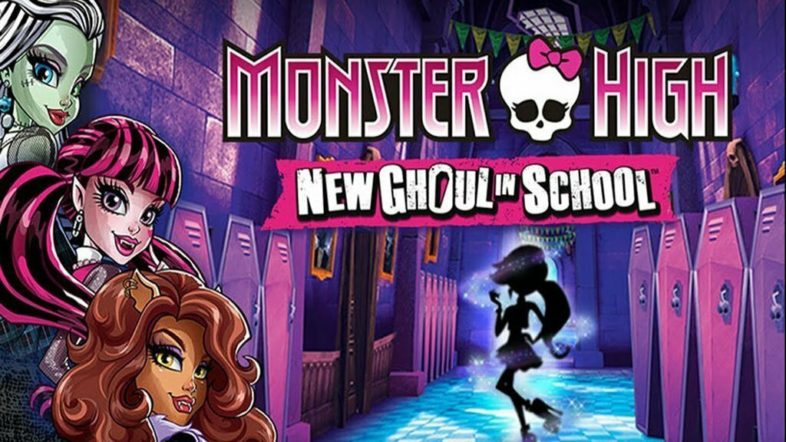 Can Three Grown Men Play This TRASH While Keeping Their Dignity and Sanity Intact? 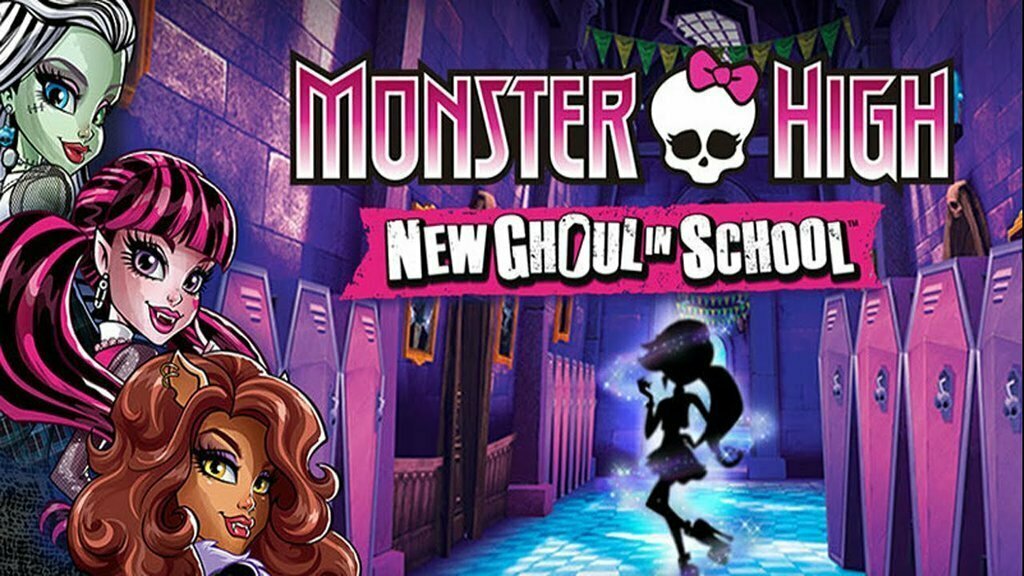 Right off the bat, I feel it’s probably necessary to “explain” the gag here. This was our attempt at an April Fools joke. We were all very much looking forward to Persona 5’s release in just a few short weeks (from the time of shooting) and with April Fools being shortly before that, we had a great idea to have some fun.

Leaks have become commonplace in gaming and we wanted to play that up. That said, we had no clue what this game was or what it was based on, only that whenever we would head over to our local Gamestop to look for potential content for our channel, this game was always there to greet us. It became something of an inside joke for us, where whenever we would have some games at the register, one of us would almost always throw this game on the pile. We’d laugh, then put it back.

That changed when we ACTUALLY caved and bought it, dignity be damned. For the record, we didn’t lose anything in the transaction (apart from said dignity). We literally bought it, came back, shot this episode, and IMMEDIATELY took it back for a full refund. All that just for a dumb joke.

This might not be the WORST game we’ve ever played, but it’s a big contender for one of the most pointless. Clearly, we are not the target demographic, but I hardly think that even pre-teen girls could get much out of it, fans of the show or not..

Anyway, check out our TOTALLY LEGIT LEAKED GAMEPLAY OF PERSONA 5… even though it’s been out for almost two years now, but hey that’s beside the point! It felt better to my soul than writing “enjoy watching three grown men playing Monster High!” with a straight face.

If you like what you see, worry not! There is plenty more where that came from! Be sure to head on over to our YouTube Channel for more idiotic insanity! And while you’re there, don’t forget to Subscribe so you don’t miss out on future TRASH! Also, you might as well leave some comments while you’re at it and don’t forget to LIKE THAT SMASH BUTTON! EXCLAMATION MARKS!!!!1!

Also, we like to make fools of ourselves on Twitch from time to time, too. Head over there now and give us a follow! You can make fun of our inability to play video games LIVE! So have at it! We can take it, I swear!

You can also bother us over on Facebook here if you want. Do kids today even still use Facebook? Whatever, couldn’t hurt, I guess. 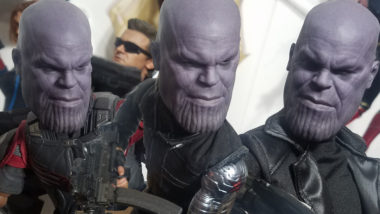 Which Thanos is BEST Thanos?