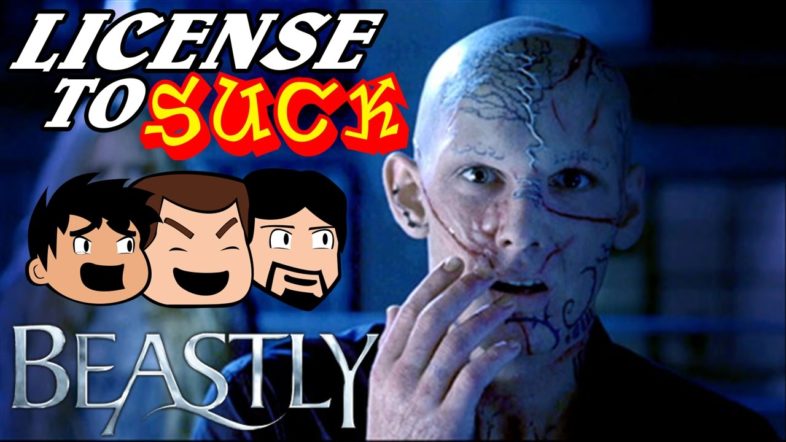 A Tale as Old as Time. A Song as Old as Rhyme… It’s Beastly on the Wii! 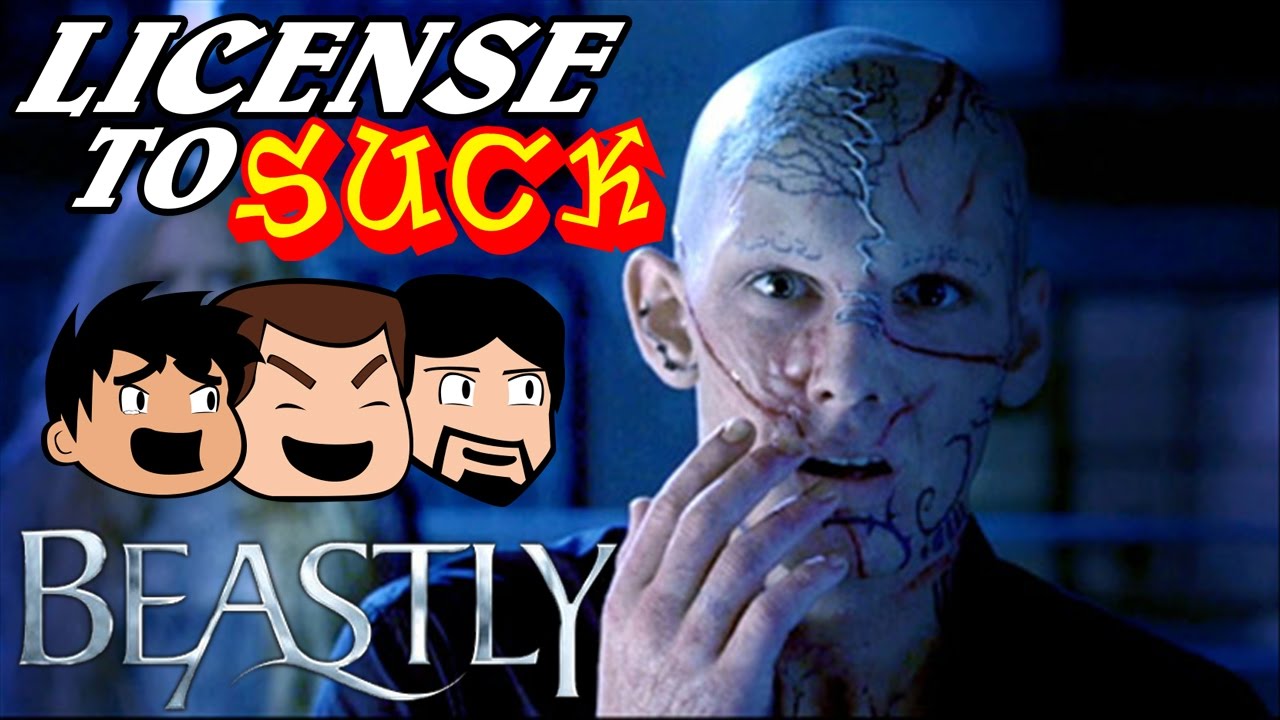 Oh boy, this one was a real roller coaster of emotions. I remember it vividly. There was a major blizzard headed our way, but the three of us still wanted to get some filming done. If the reports were accurate (which they very much ended up being) we would be looking at about a week of being snowed in with travel for some time afterwards being just as shitty. This would be our only chance to shoot anything for quite a while.

For some reason, we chose Beastly. It almost destroyed us. 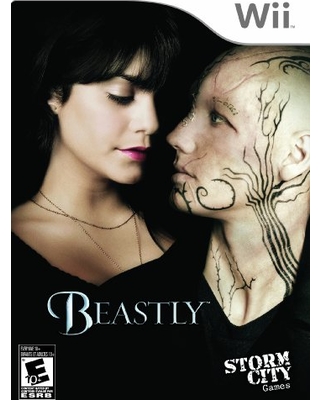 Let’s rewind a bit. Remember Twilight? Yeah, you know that awful YA novel that was turned into a horrible, self-proclaimed movie “saga” but also turned into a weird fan fiction called Fifty Shades of Gray, which then also turned into a crappy “saga” of its very own? I’m super happy to admit I’ve never once watched (or maybe “been subjected to” would be more accurate in this case) one of those movies. I remember saying to myself whenever one of those flicks came out “man, I’ve never been MORE happy to be single!” 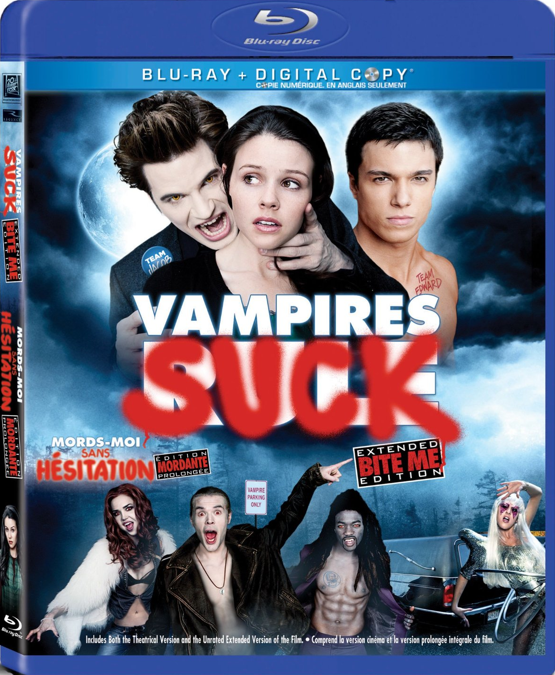 Is this Twilight? I could really care less. Amount of fucks given = ZERO

Twilight was just the beginning of the “Young Adult” novel-to-film craze. It’s kinda still going on today (To my infinite disdain and regret), but at its height, or perhaps the beginning of its own downfall, Beastly was birthed into existence.

At its most basic, as if you can somehow get even MORE basic when talking about YA crap, Beastly was just a shoddy re-telling of Beauty and the Beast, only it takes place in a modern day High School for rich douche bags that we are supposed to feel sorry for because reasons. If you think I’m gonna get any deeper into it than that, then you clearly know nothing about how we do things here. 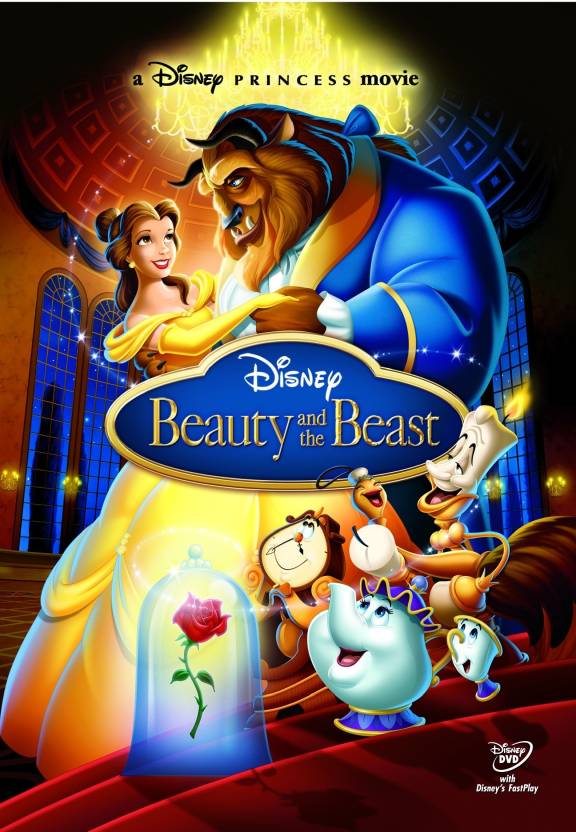 This is for BABIES!Needz MOAR teen angst!

All you gotta know is that the movie is trash, and that someone SOMEWHERE thought it would make for a good videogame! I’m happy to report that they couldn’t have been MORE WRONG about this, or else we wouldn’t have played this steaming pile and gotten our first (unfortunately) full LP out of it.

I’m gonna let this trash speak for itself. Here is part one of our unintended full Let’s Play of one of the most woefully misguided games to ever grace the Nintendo Wii, and that’s saying A LOT!

Be sure to check out part 2 of this abomination by clicking here.

If you like what you see, worry not! There is plenty more where that came from! Be sure to head on over to our YouTube Channel for more idiotic insanity! And while you’re there, don’t forget to Subscribe so you don’t miss out on future TRASH! Also, you might as well leave some comments while you’re at it and don’t forget to LIKE THAT SMASH BUTTON! EXCLAMATION MARKS!!!!1!

Also, we like to make fools of ourselves on Twitch from time to time, too. Head over there now and give us a follow! You can make fun of our inability to play video games LIVE! So have at it! We can take it, I swear!

You can also bother us over on Facebook here if you want. Do kids today even still use Facebook? Whatever, couldn’t hurt, I guess. 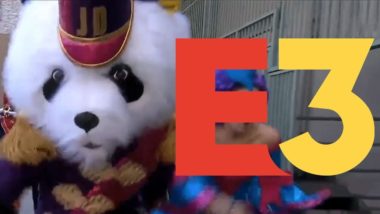 My All Time Favorite E3 Moment EVER! Trust Me, It’s NOT THIS! 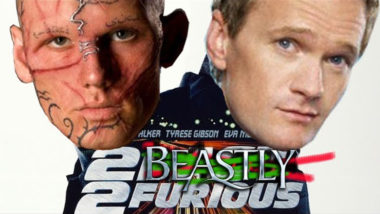